Roman soldiers used a dagger, called the pugio, as secondary (back-up ?) offensive weapon. These are often highly decorated and were clearly a status symbol. 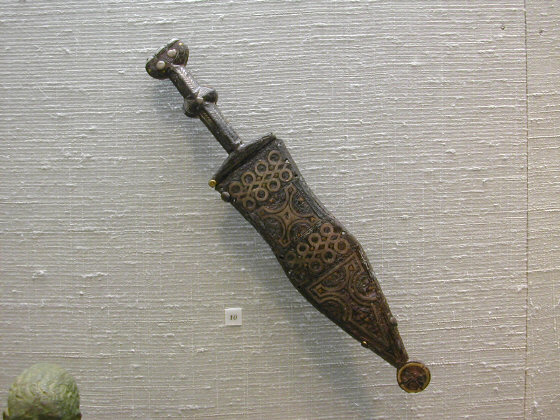 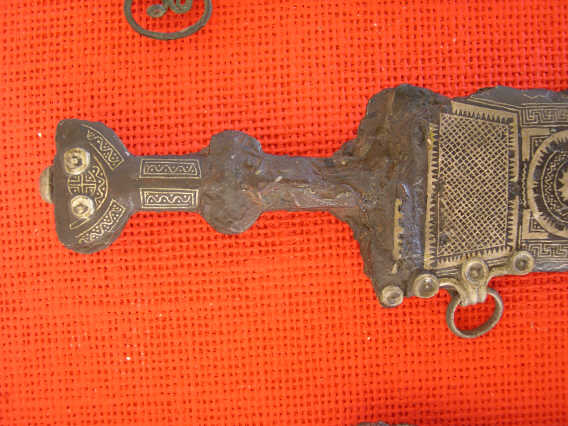 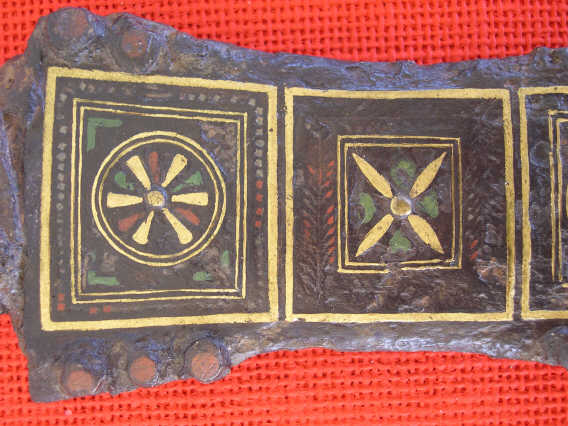 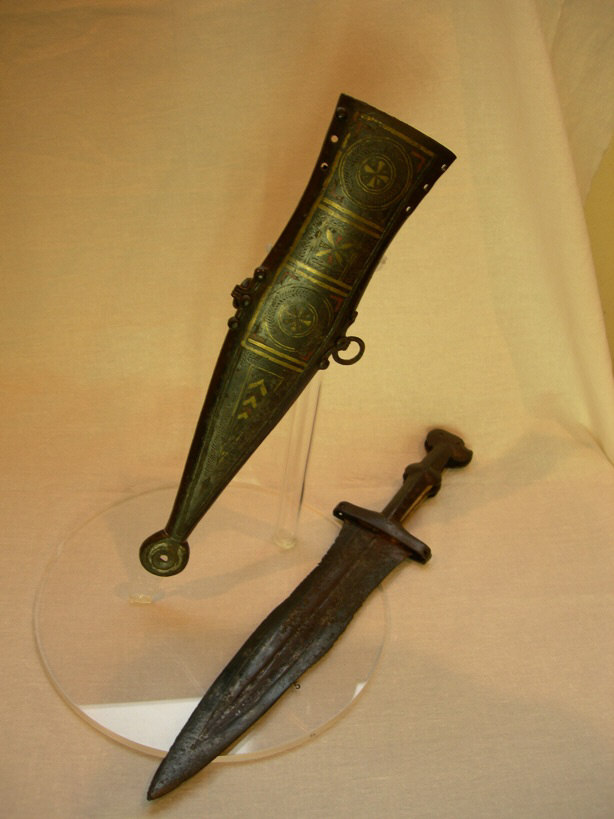 Pugios from the Leiden Museum, NL 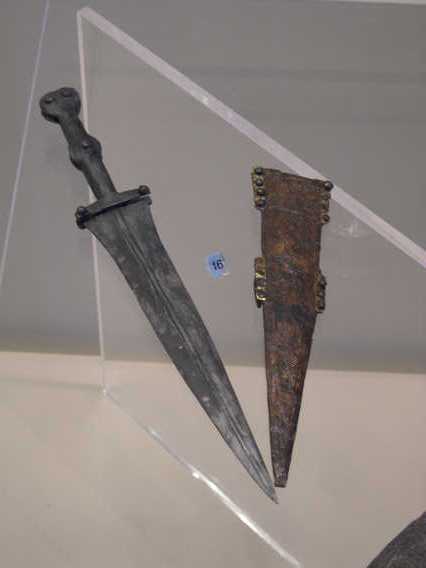 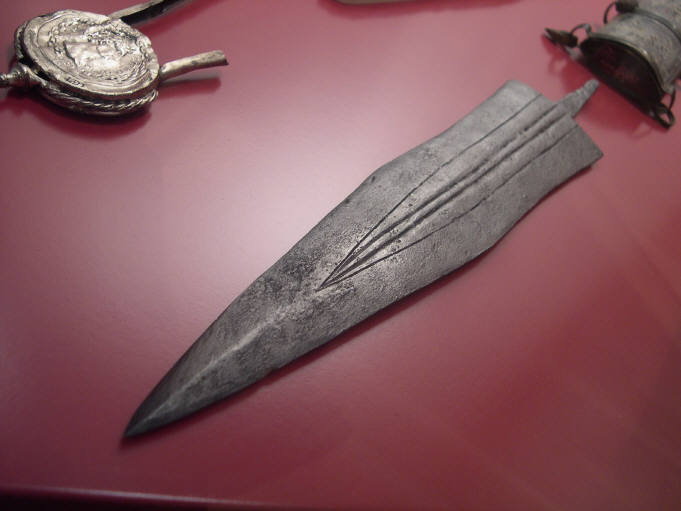 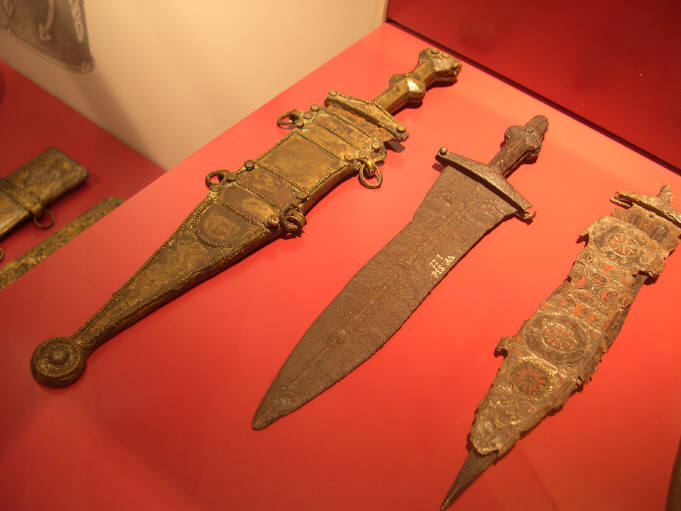 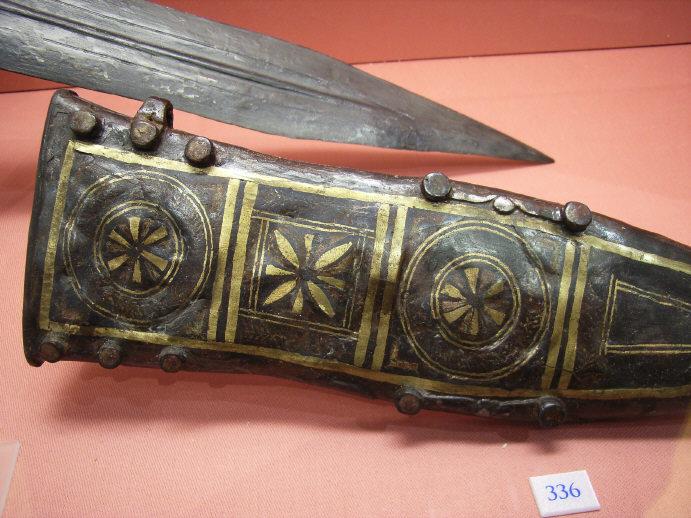 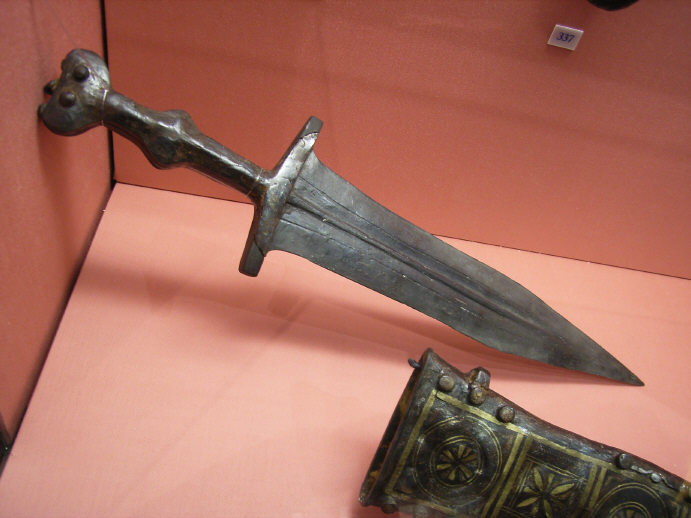 Pugio blades and sheaths of the first Century AD

The blade of a "pugio" of the third century, note the very wide and waved blade: 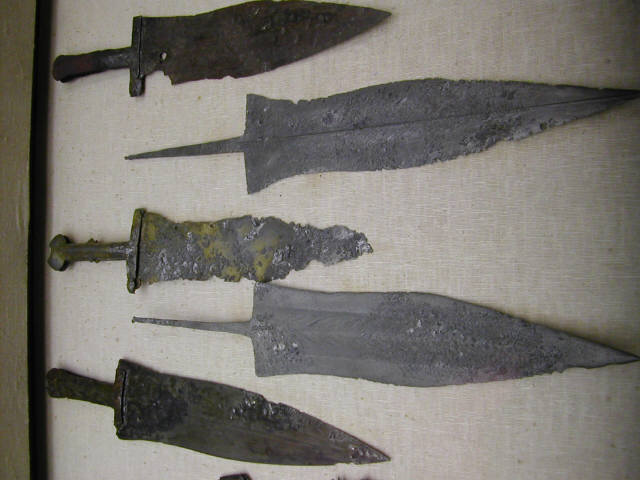 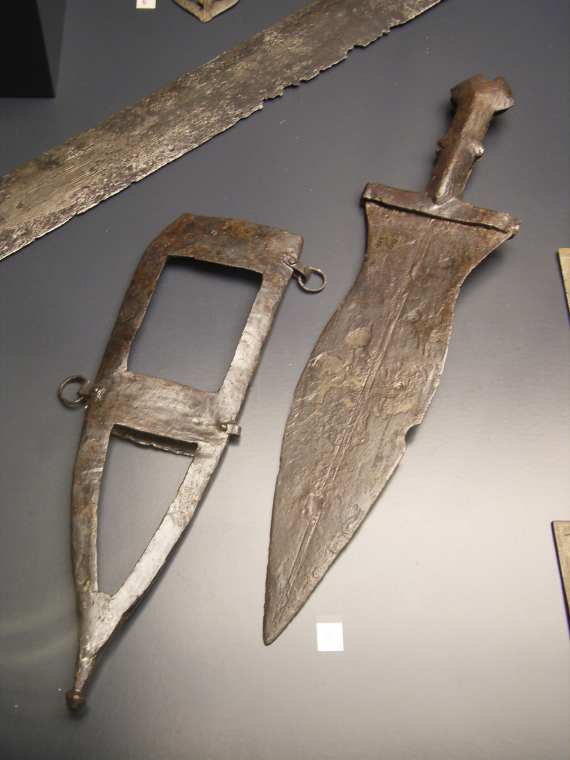 Other knives used by roman military, not to be confused with the pugio as above, Carnuntum 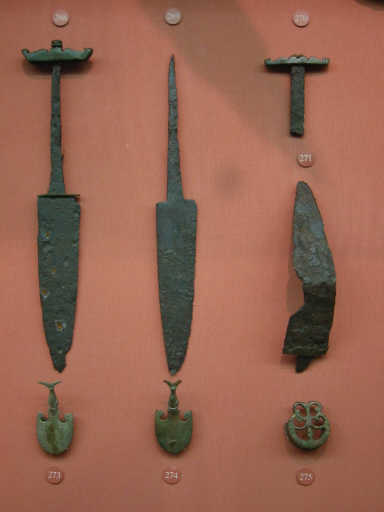 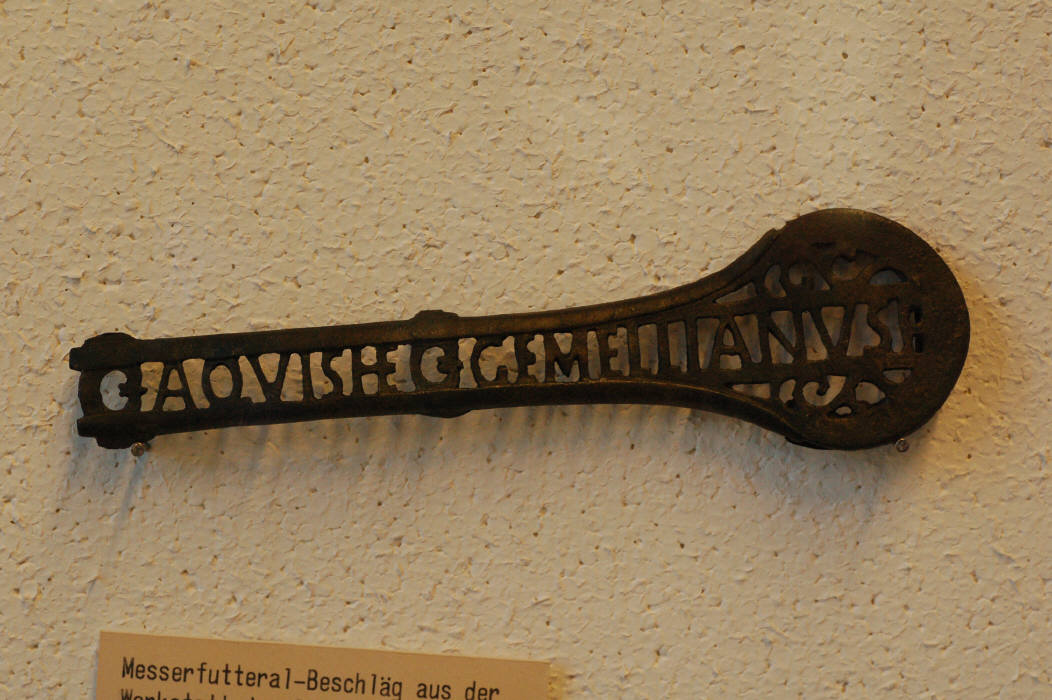