Location of the Roman Legions 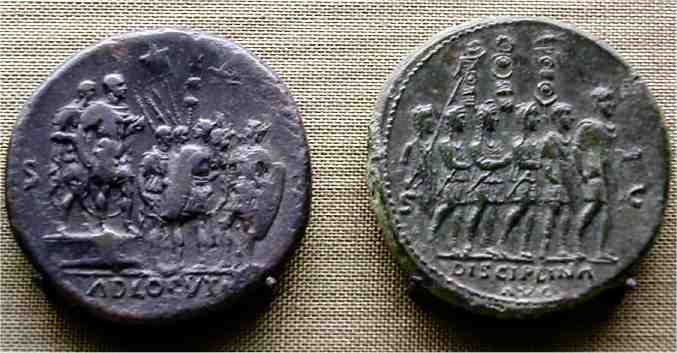 The  Location of Roman Legions from Caesar to ca. 300 AD is summarized in a table (pdf format, acrobat reader needed).

For maps please clíck on the below:
Britannia
Germania
Danuvius
Syria
Africa
Hispania

See the Tabula Peutingeriana, the only surving copy of a Roman road map showing the roads and distances across the Roman Empire

The military focus in the West of the Empire shifted during the early Empire from Spain to the Germanic war theatre (River Rhine), and later to the lower Danube (Moesia, Dacia). The legions followed the need and were moved to new locations over the centuries.

Related Pages in the Museum:

Back to RNG Mainpage