...The Roman Military Museum
Back to Mainpage


Roman Brick Stamps : Auxiliary and Legionary Stamps on Roman Bricks
We have the pleasure to present to you Roman brick stamps from various private and public collections.

Attached to the roman legions was a complex network of support groups to maintain the troops and build the infrastructure needed (roads, houses, fortifications, etc.). Legionary stamps with the legionary number were applied to bricks - the main building material in those days - as proof of ownership. Along the rivers Rhine and Danube, but also in the East and in Africa, bricks with a variety of legionary stamps have been found. 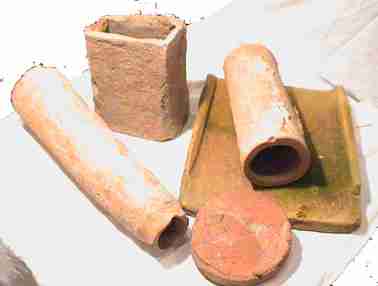 A variety of roman bricks can carry makers marks (= stamps)

Graffiti on Roman bricks, mostly naming a brick worker and the quota of bricks made on certain days 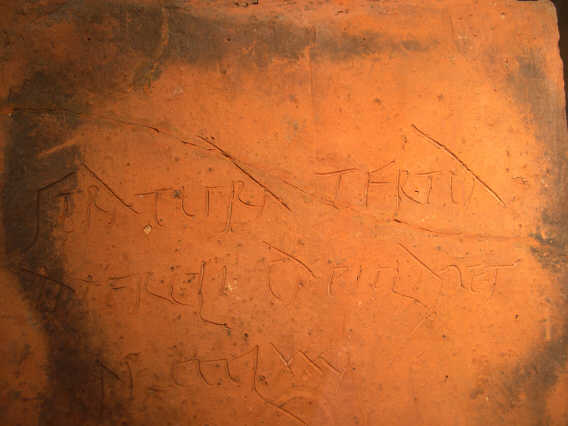 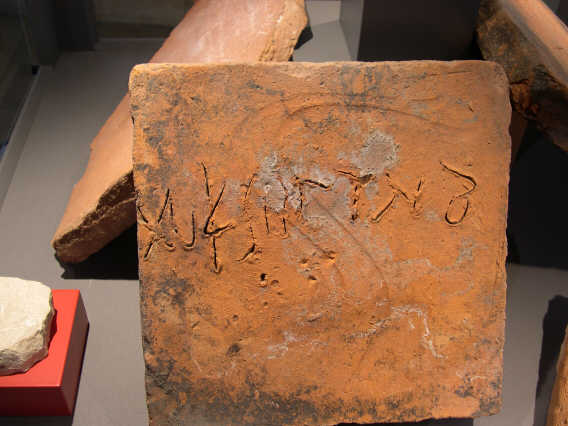 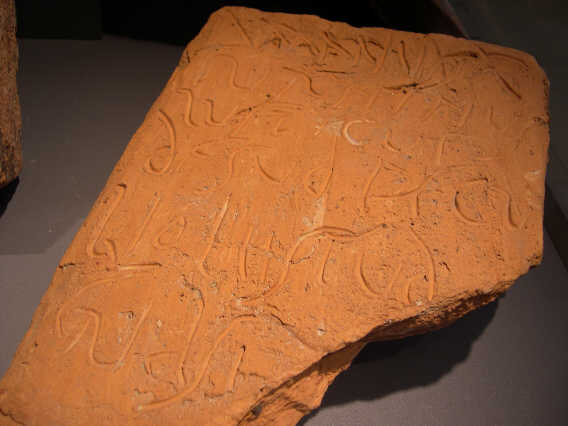 To the left a brick with a soldier`s footprint, to the left a typical nailed sole from a legionary sandal 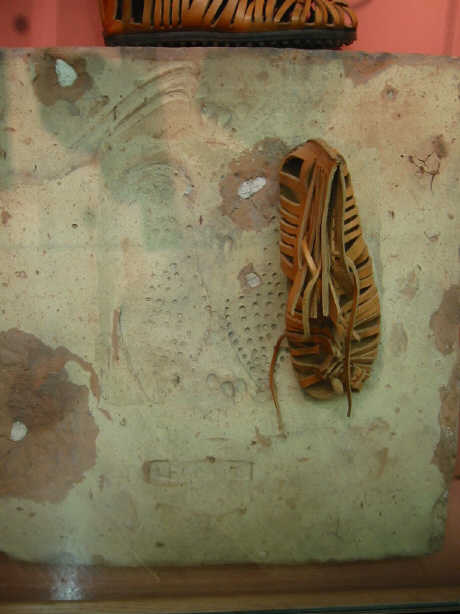 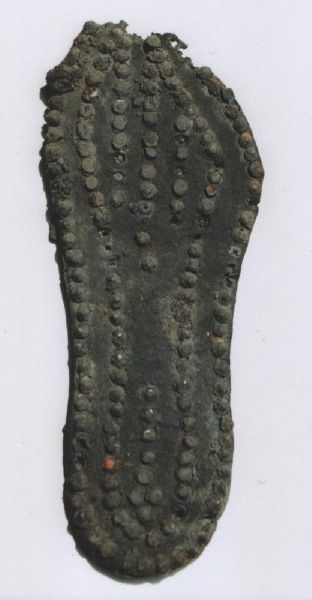 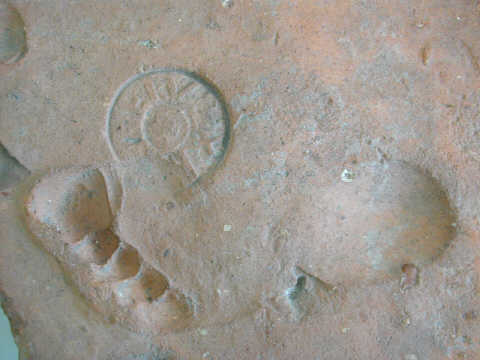 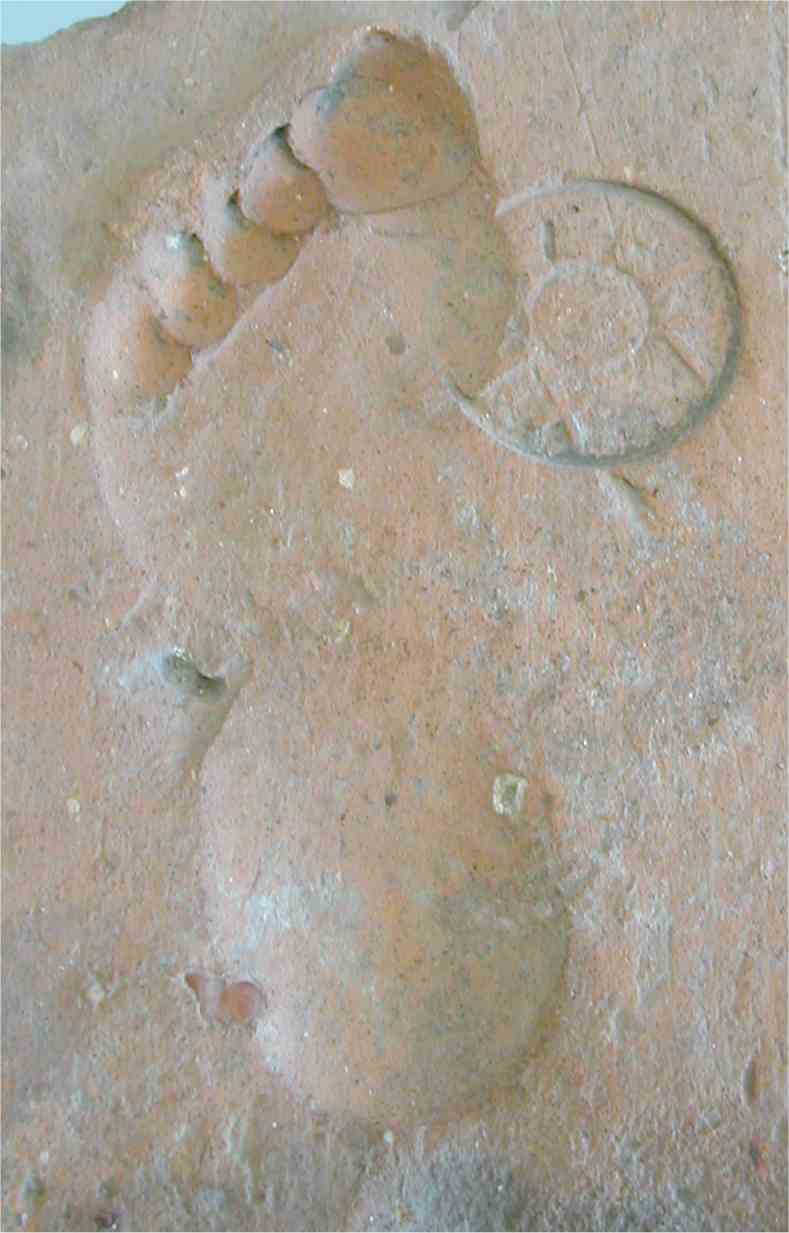 To the right another legionary sandal print, and to the left a dog left a paw print.

Art on bricks, scratched into the still soft clay... 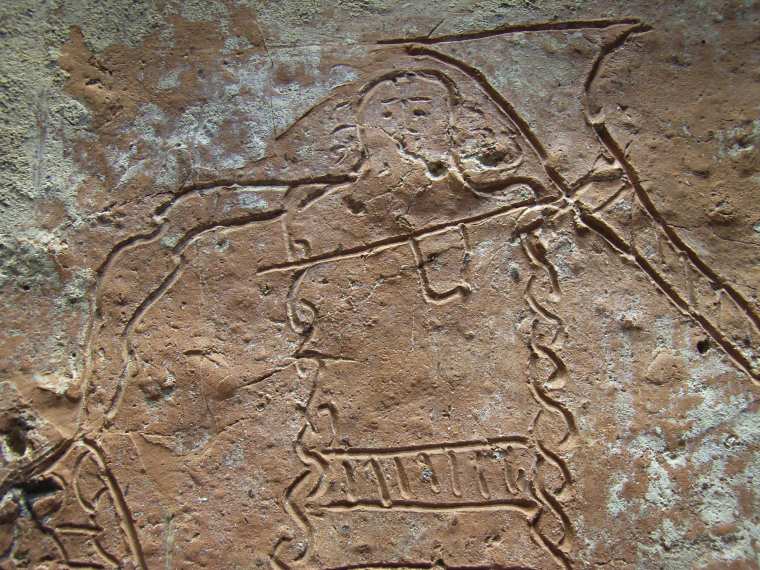 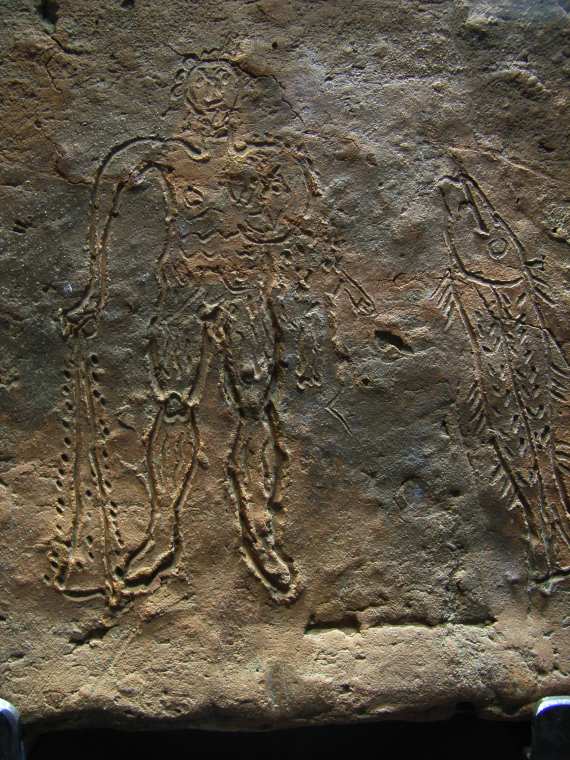 Hercules and a fish

Continue to Part 1:  Legionary Bricks from Legions I - VIIII

The  Location of Roman Legions from Caesar to ca. 300 AD is summarized in a table.

Military Equipment, and Military Diploma are shown in special sections.

Countermarks of roman legions on coins are shown in the Legionary Countermark Section.

Coins making reference to roman legions are to be found in the Legionary Coin Section.