CAESAR's assassination celebrated by Brutus (43-42 BC), maybe the most famous historical Roman coin... 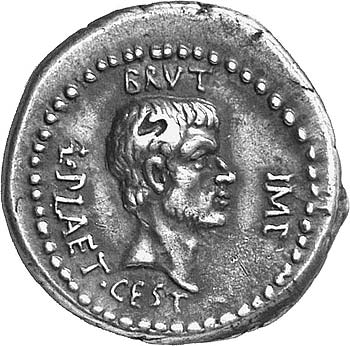 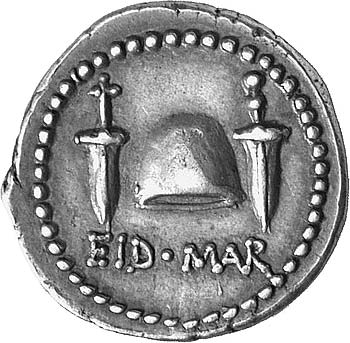 Many Roman coins make reference to historical events, mostly in military context, and always linked to the imperial propaganda. Coins were the newspaper of the day, the emperors showed off what they achieved, wanted to achieve, or just made themselves and their image known to the far ends of the empire.