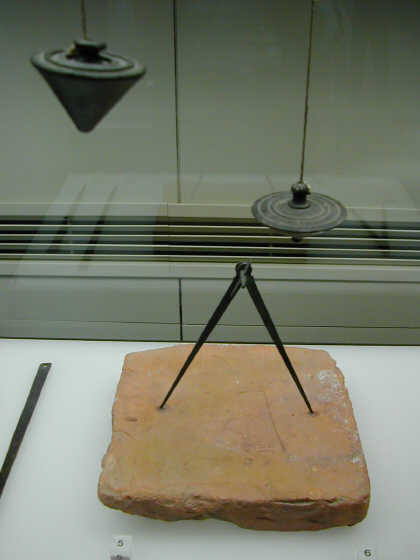 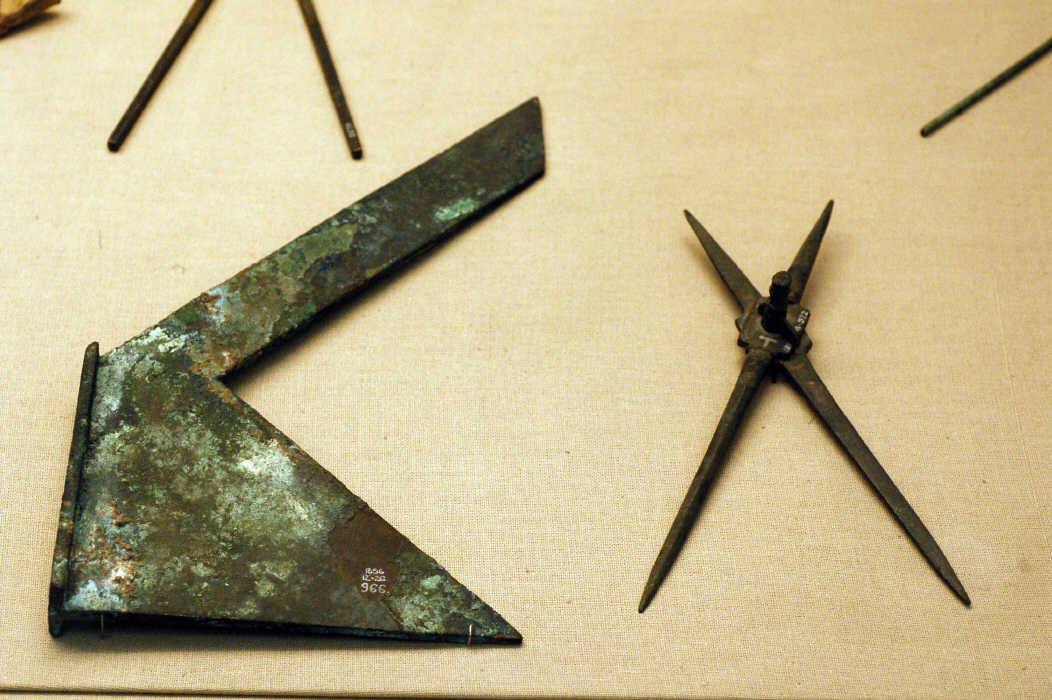 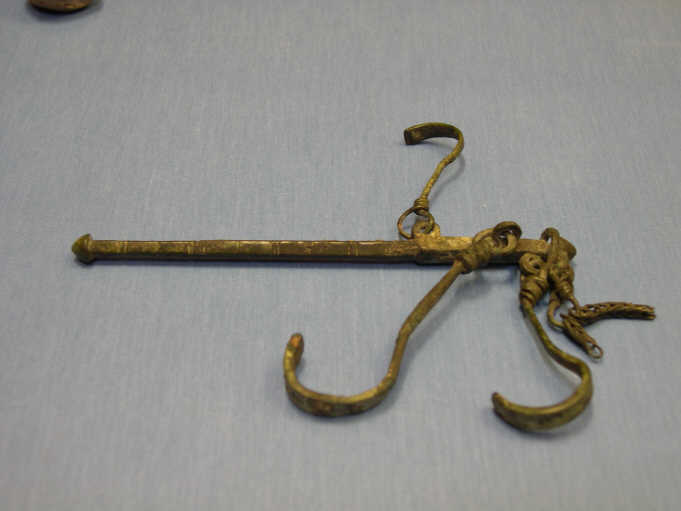 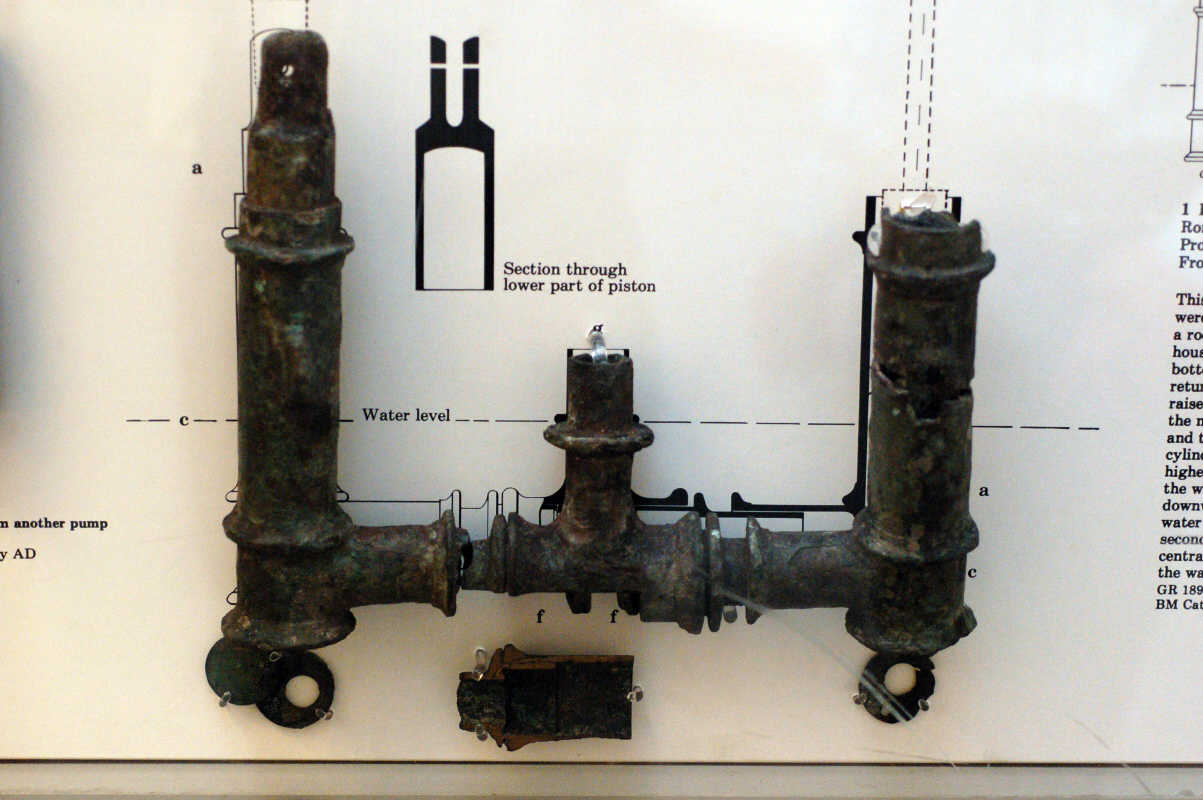 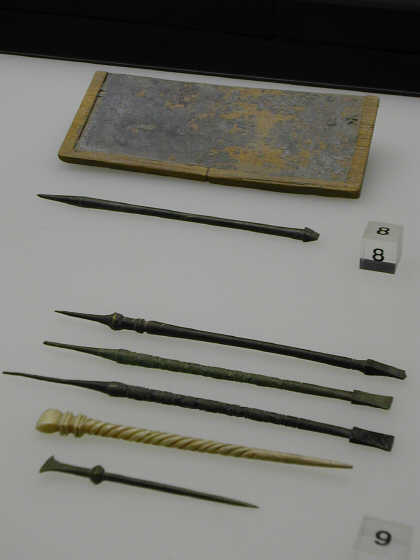 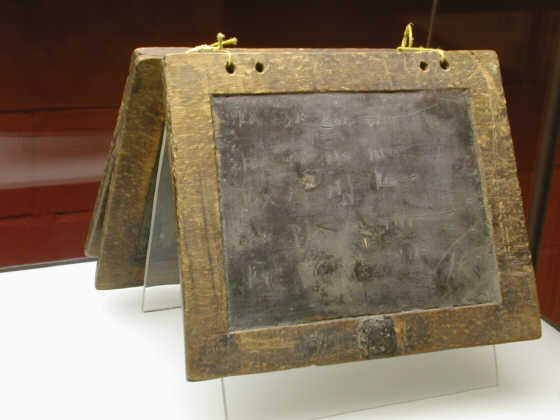 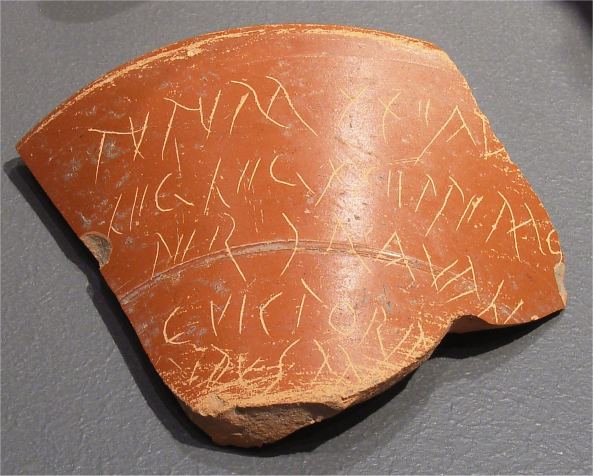 from the Munich Archeological Museum

An early Abacus to calculate profit and loss 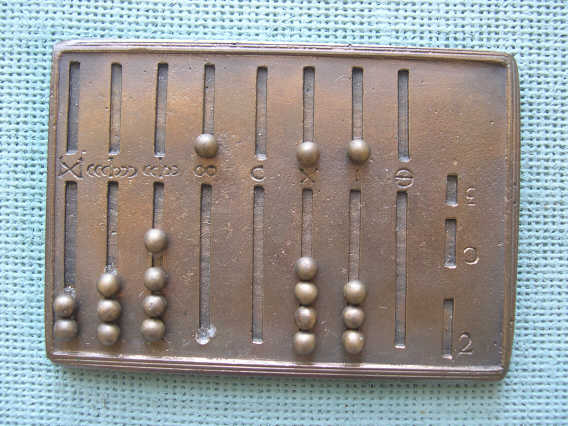 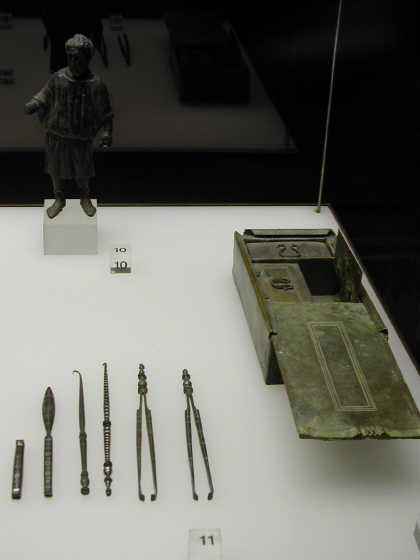 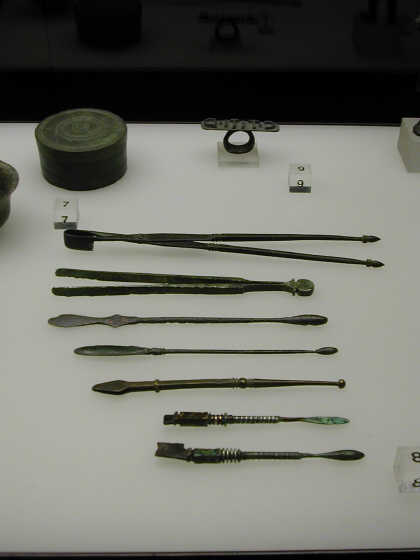 above medicinal instruments, below a mirror and a set strigili for the baths.... RG Museum Köln 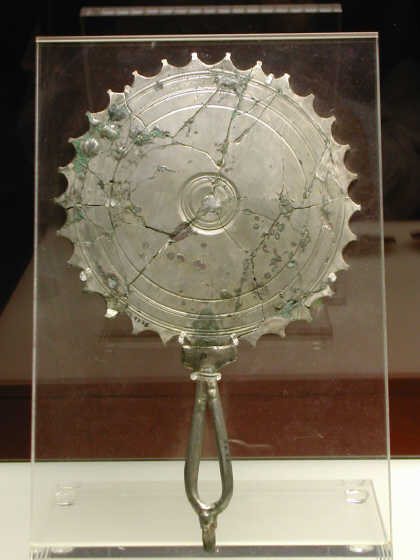 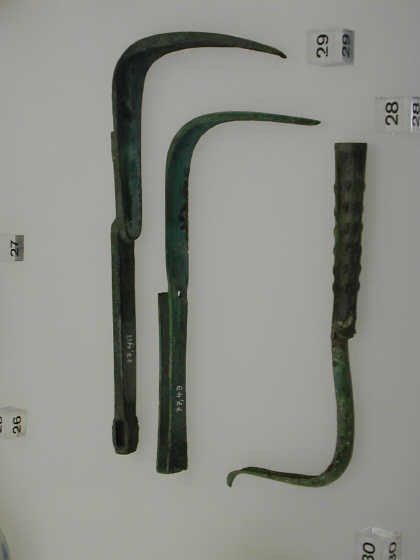 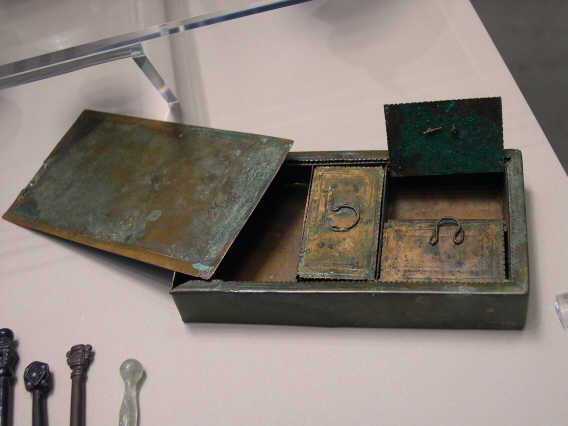 closer look at the medicinal box 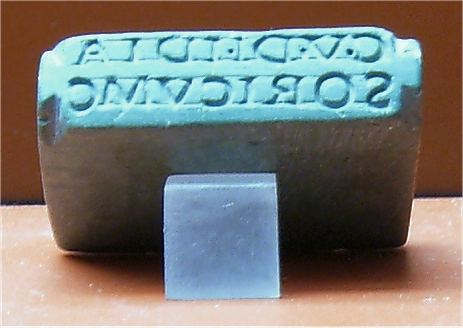 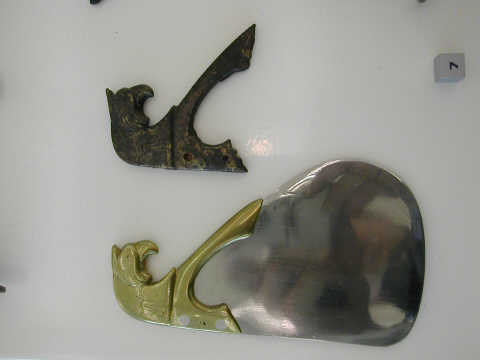 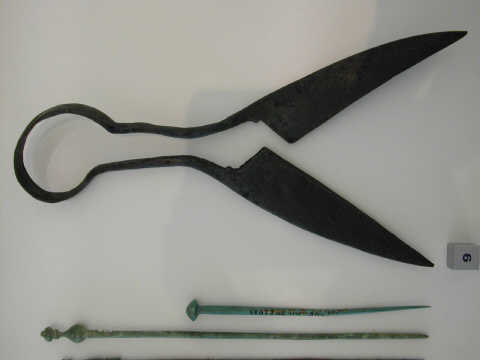 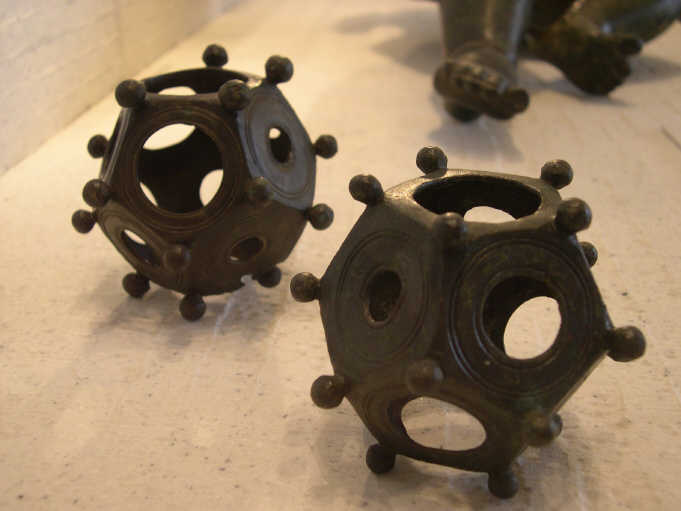 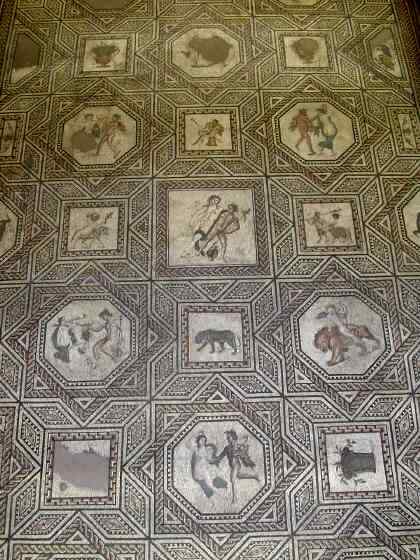 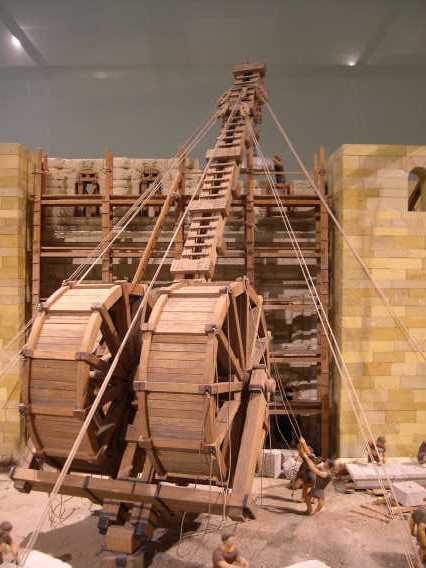 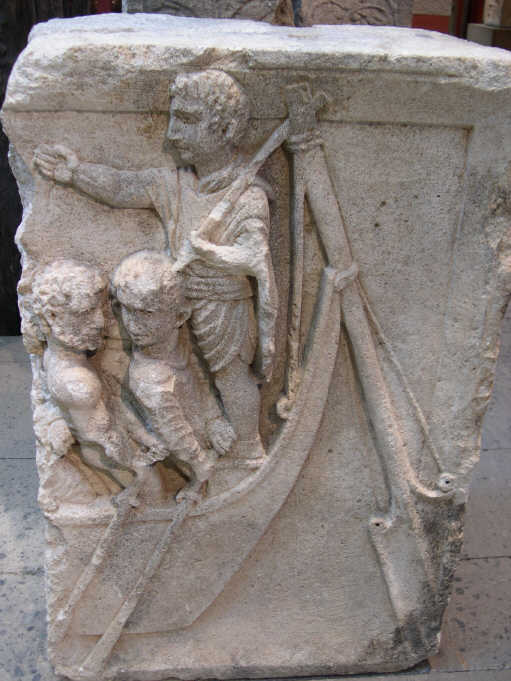 A lead bar stamped by the Legio XIX, this is one of the three legions destroyed under the general P Quinctilius Varus by the German tribes under Arminius in 9 AD 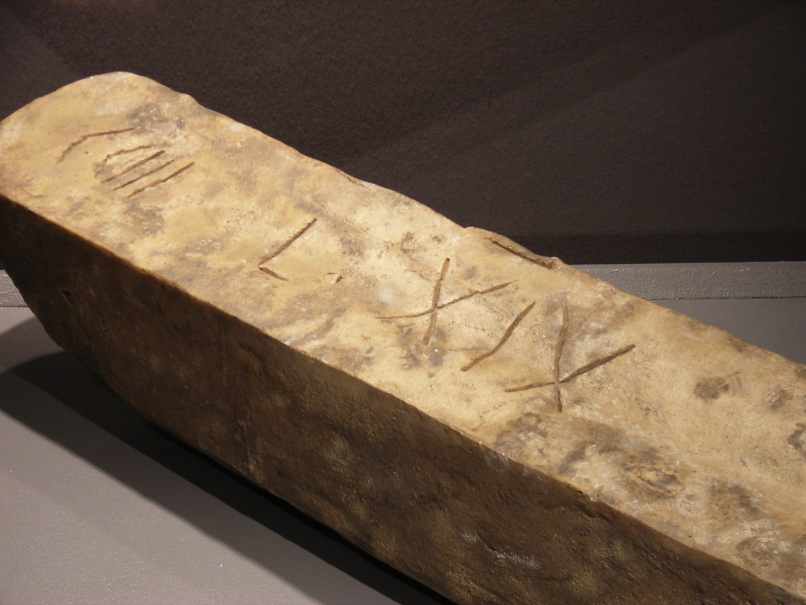