4. Countermarks on Coins of Claudius

TIAV is commonly read as "Tiberius Claudius Augustus". Strangely the "Claudius" would thus be missing from the countermark, and the countermark would show on almost uncirculated coins of Claudius.
Another maybe more likely possibility would be to move the time of use to Titus (TIAV = Titus Augustus). In parallel NCAPR commonly seen as Neronian is possibly from Nerva's reign. 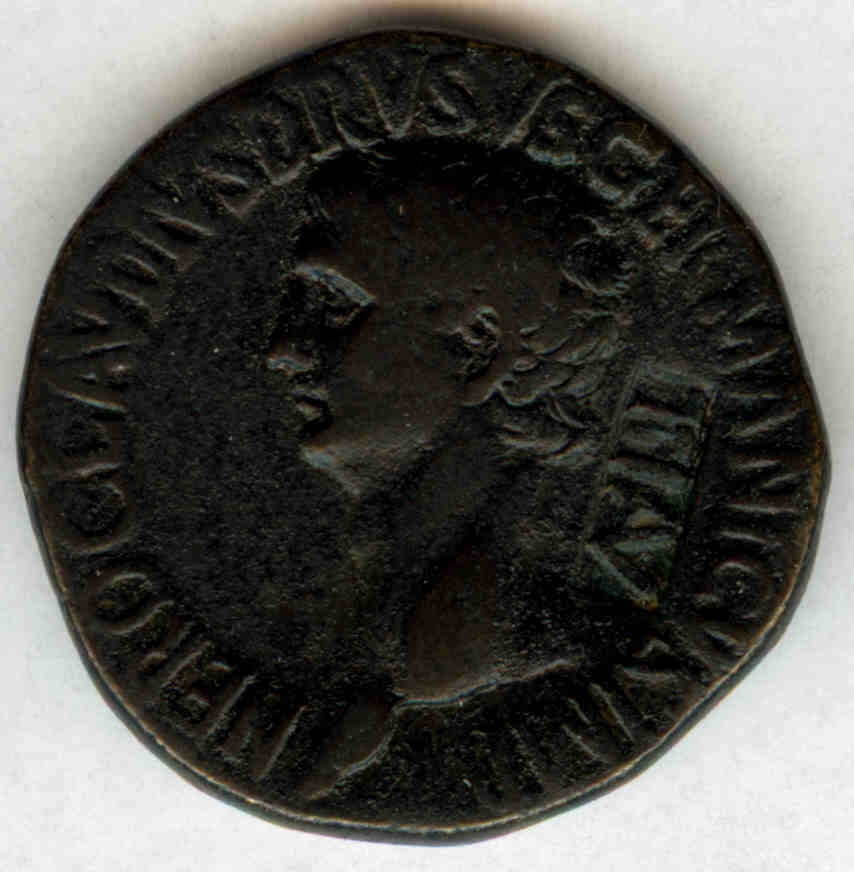 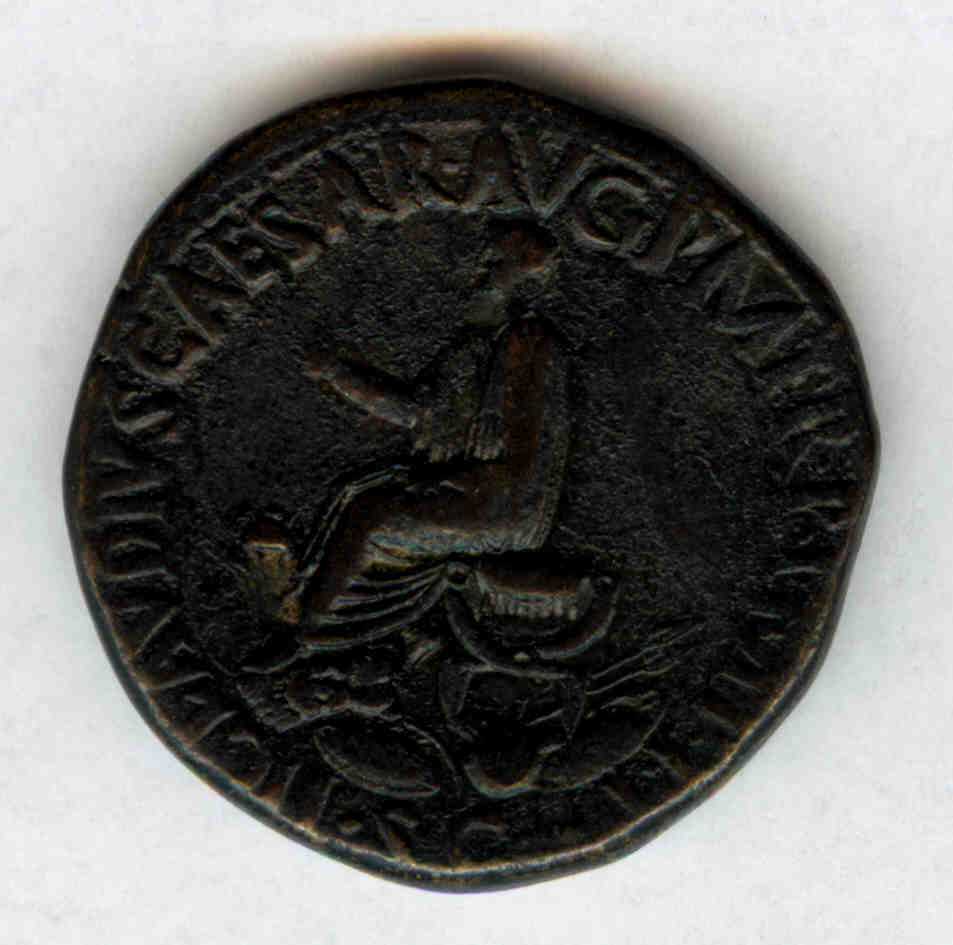 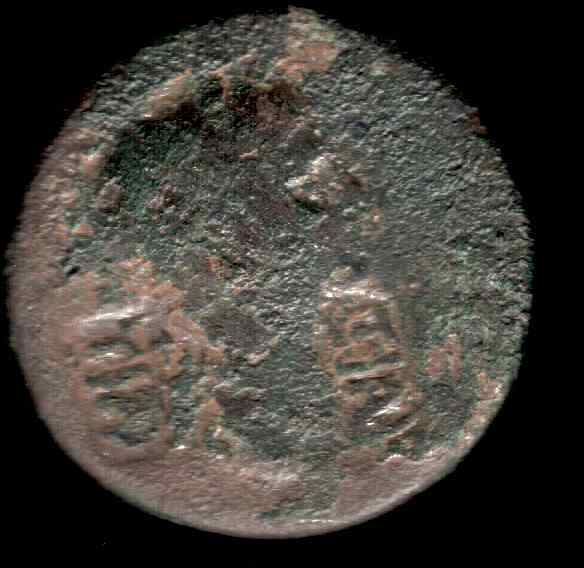 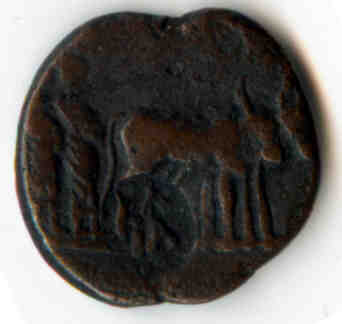 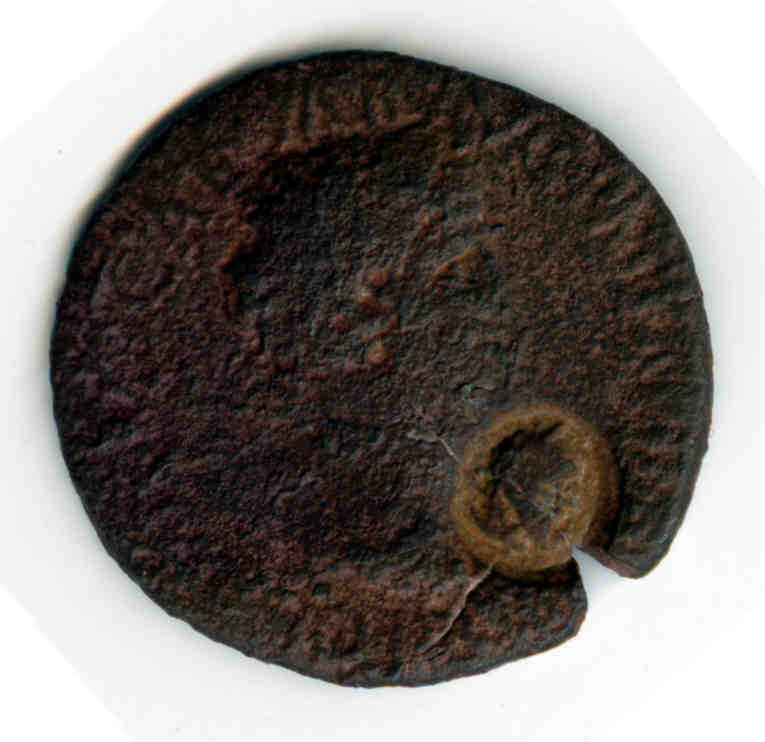 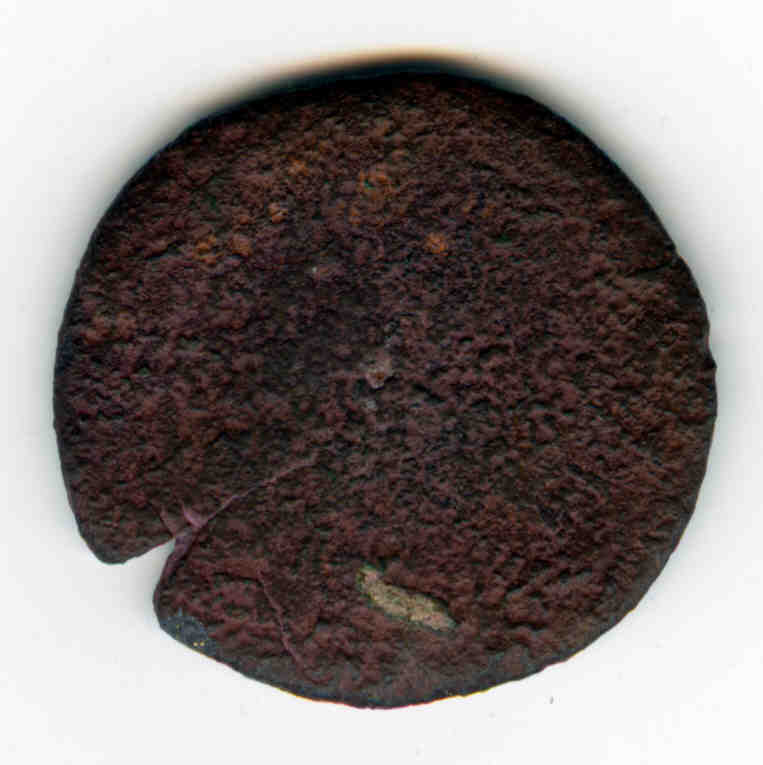 "AMR" monogram in ligature for Amorium. likely on a Claudius AE of 19mm, (countermark Howgego 604)