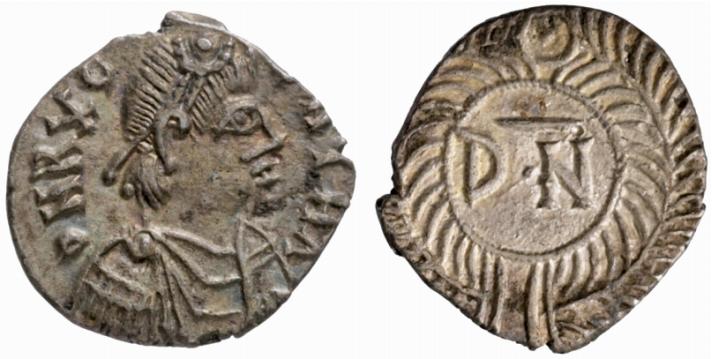 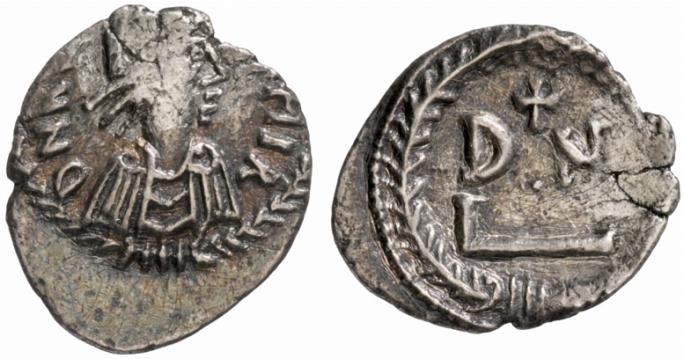 AE Nominals under the Vandal kings: 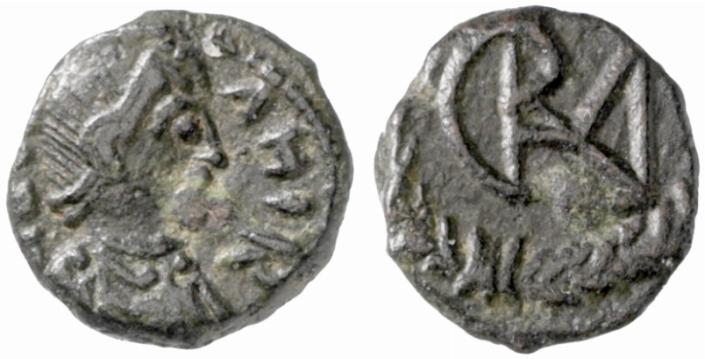 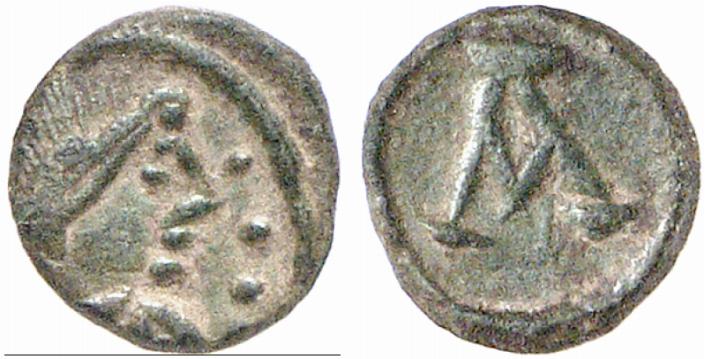 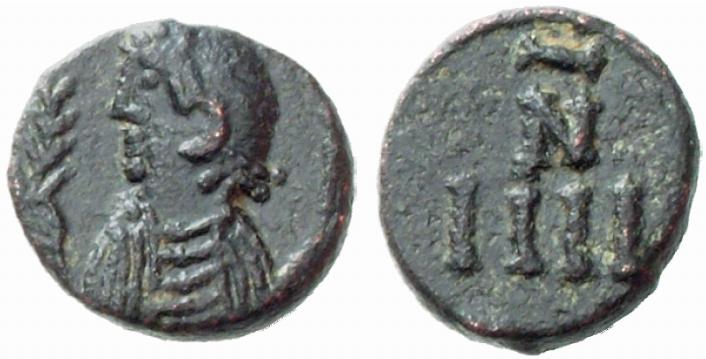 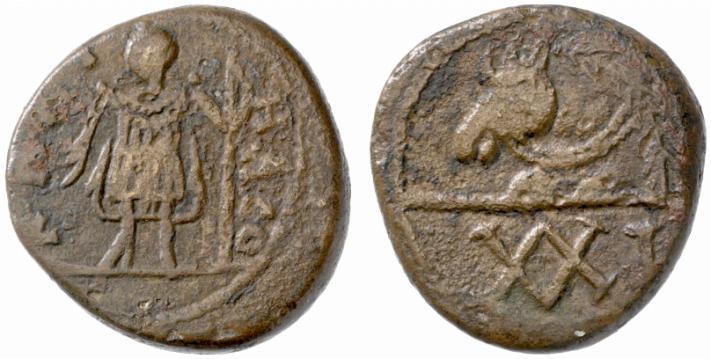 "XLII" on a Galba As. After the Western Empire had collapsed, Germanic kingdoms took its place it Italy and Northern Africa. The Vandals started minting bronze coins with the denominations of 1, 4, 12, 21, 42, and 83 Nummi, and apparently also brought Sesterti and Dupondi of the first and second centrury AD back into circulation marking their value in Nummi. Such marks are thus known on Sesterti as 83 Nummi (LXXXIII) and on Dupondi as 42 Nummi (XLII). Most interesting in that they prove coins still being in (or having been brought back into) circulation some 500 years after their initial issue. Unpublished is the below example of a IIII mark on a Constantine AE likely belonging to this issue also.
Contrary to these Vandalic issues the Ostrogoths in Italy under Theoderic and his successors seem to have issued bronze along the Byzantine monetary system with 5 (V), 10 (X), 20 (XX), and 40 (XL) nummi coins, often with the legend ROMA INVICTA. 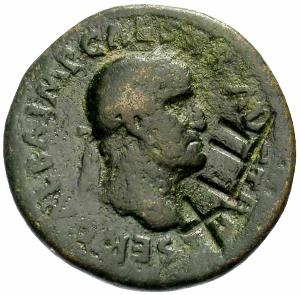 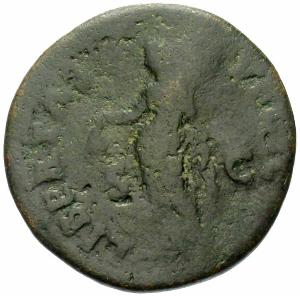 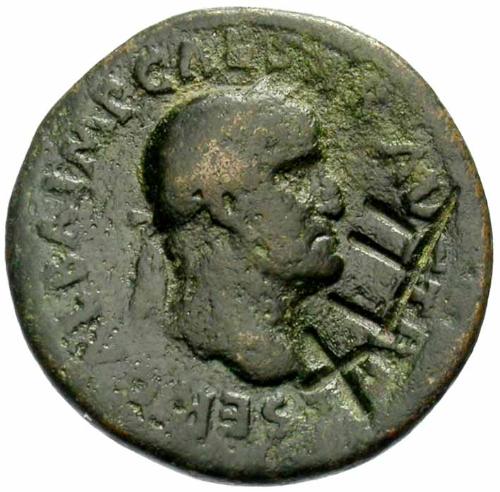 actually not a countermark, but cut into the coin

Below countermark "IIII" on a Constantine II coin, possible late Roman for 4 Nummi.

To the Byzantine Empire