The Byzantine Millenium:
Back to RNG Mainpage
Link to Later Byzantine Coins

The Roman Empire lived on in the East as Byzantine Empire for another 1000 years until 1453 AD, when Constantinopolis was finally conquered by the Ottoman Turks under Mehmed the Conqueror (nomen est omen).
Most below coins are from the outstanding Ars Classica auction of Dec 2002, and from the Lanz Auction 123, May 2005. 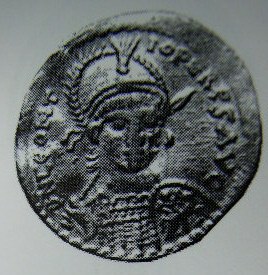 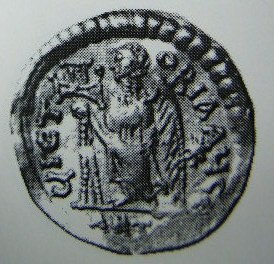 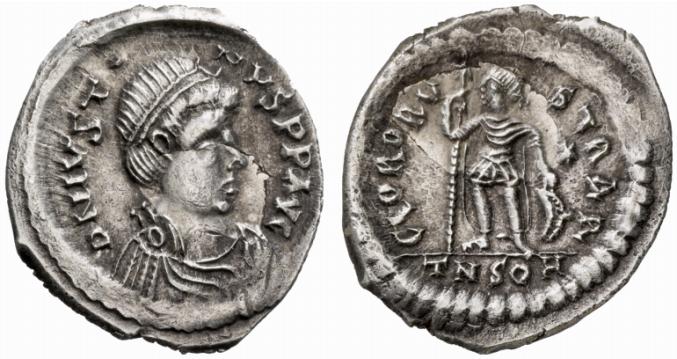 Justinus I and Justinianus, 527

Justinianus, 527-565, who managed to recover Italy and large parts of the Western Mediterranean from the Germanic invaders, but lost most of it already during his lifetime....

Follis, early type, and later type with frontal bust, left from Rome, then from Constantinopolis, Antiochia, last from Carthage 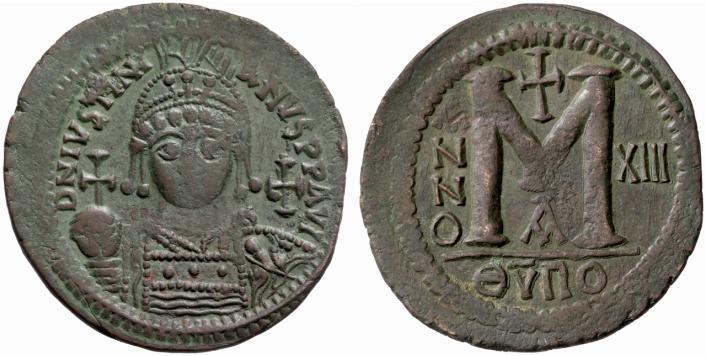 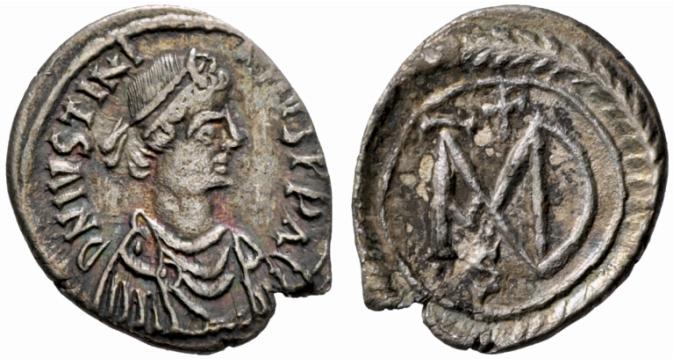 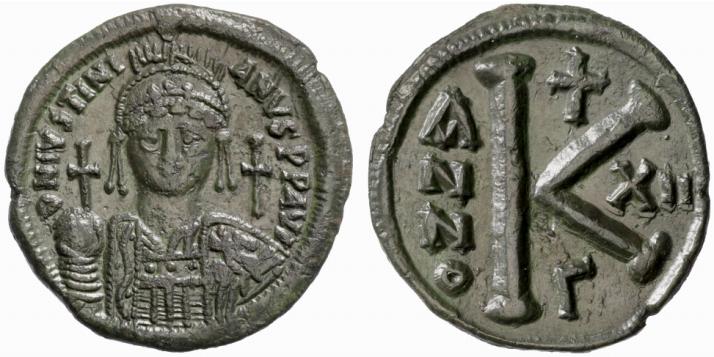 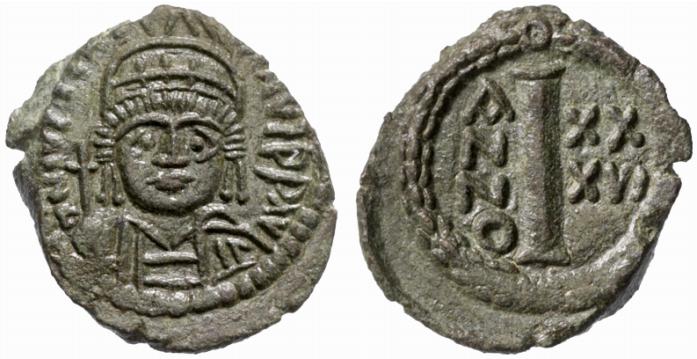 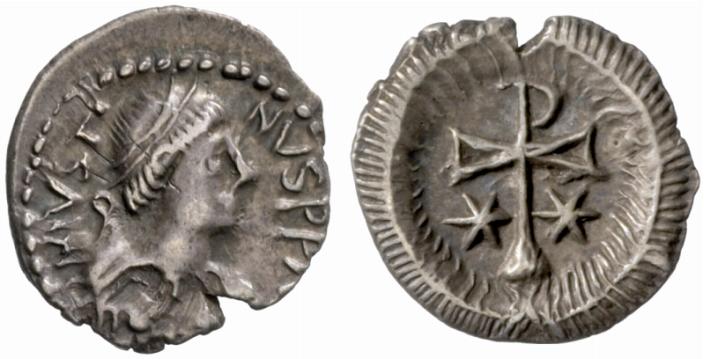 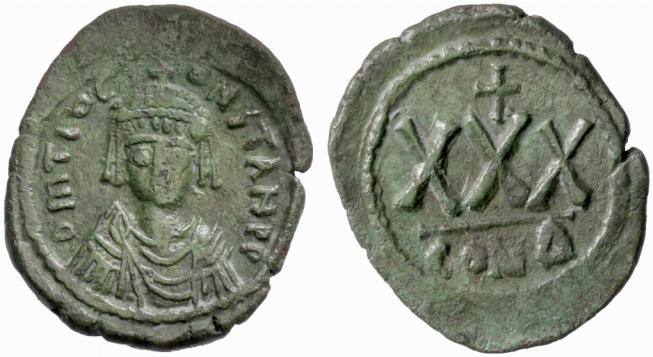 Heraclius (610-641) with his 2 sons, 638-9, during his reign the Arabic invasion swept to the doorstep of Constantinopolis, the holy land remaining lost for centuries.

Justinianus II with the first image of Christ on byzantine coins, later to become a standard image, first reign 685-695, second 705-711

To the later Byzantine Coins

Back to the RNG Mainpage