1.2.1.  Countermarks on Lugdunum AEs of Augustus and Tiberius as Caesar Part 1

This group of countermarks are commonly attributed to Augustus - Tiberius.
They occur mostly on Lugdunum AEs, but some also on Nemausus AEs ("AVC", "IMP", "IMP lituus"), or on Moneyer AEs ("VAR", AVC"). 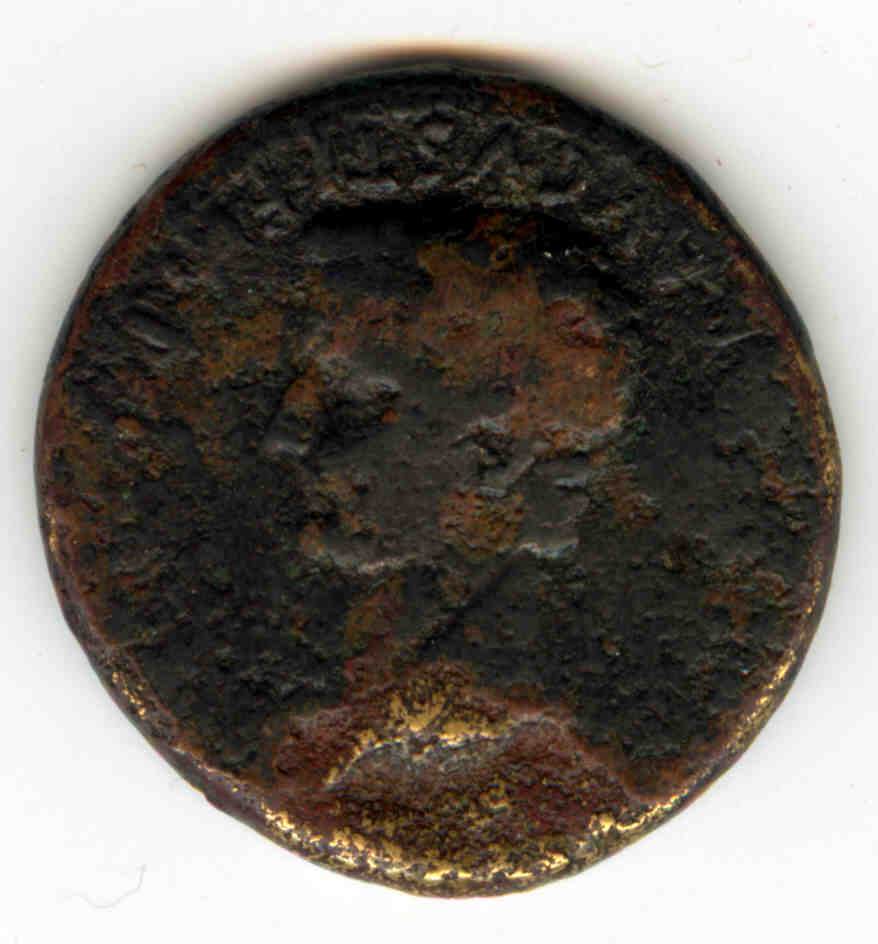 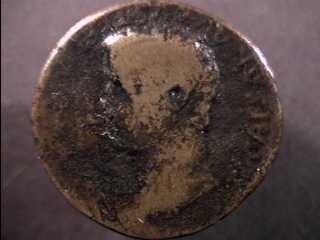 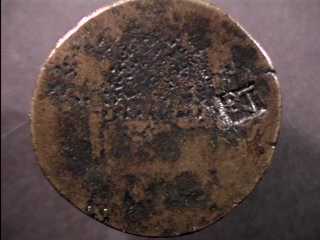 "AVC" and cuts on Lugdunum As of Augustus 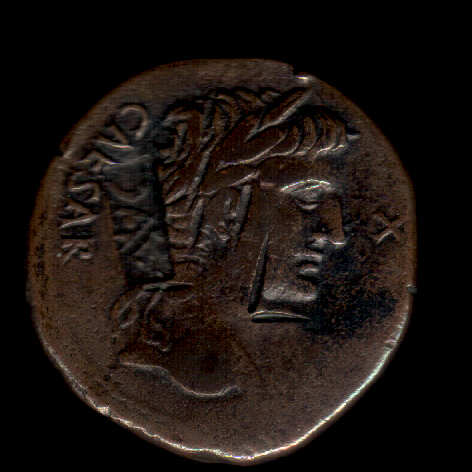 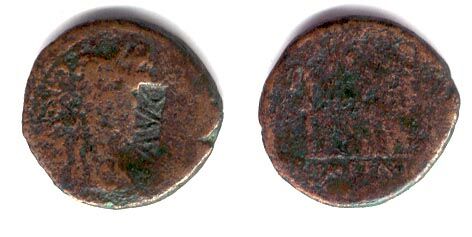 "CA":
Countermark thought to be from Caligula

"CCARN" in circle on Lugdunum I As, meaning unknown, of 5 known examples 3 were documented as found in Haltern, Germany (free Germania)
(countermark Martini Pangerl Collection 13) 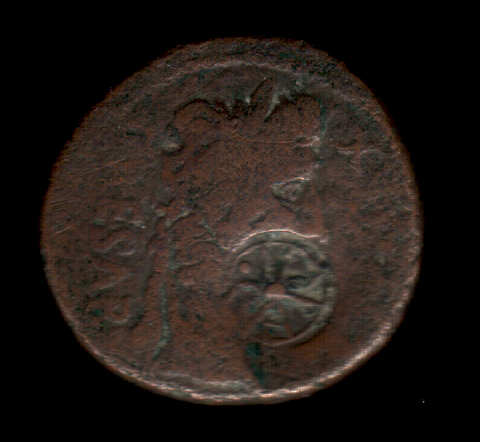 "CVAL" has been proposed to stand for Varus' cavalry commander C Numonius Vala.

Velleius Paterculus (book II, paragraph CXIX) indicates that "Numonius Vala, legatus of Varus, who, in the rest of his life, had been an inoffensive and an honorable man, also set a fearful example in that he left the infantry unprotected by the cavalry and in flight tried to reach the Rhine with his squadrons of horse. But fortune avenged his act, for he did not survive those whom he had abandoned, but died in the act of deserting him" .

This attribution of "C VAL" to Numonius Vala is however not based on solid evidence. On coins with both "VAR" and "CVAL" countermarks "CVAL" has been applied before "VAR", and of course, "VAR" is not confirmed for Varus either (see that section). 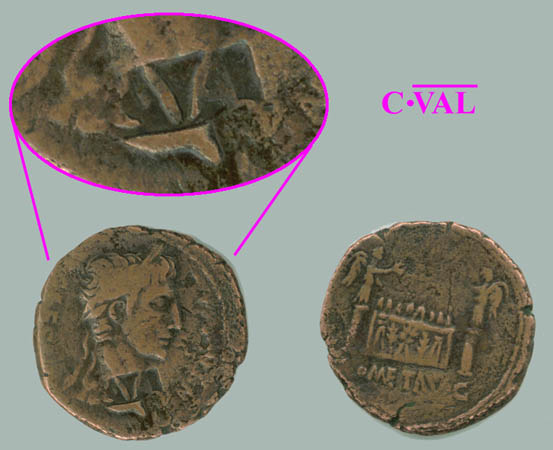 Lugdunum I As with "C VAL" countermark 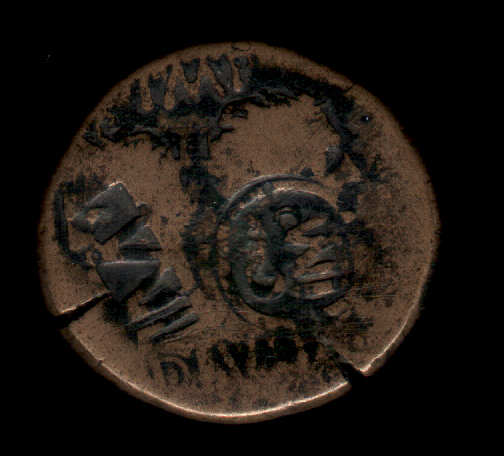 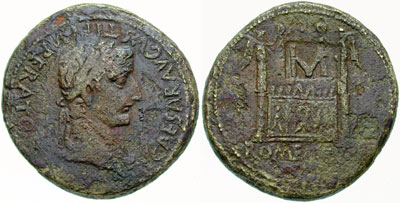